Raven as a pet: Legal part

Raven is a wild animal and keeping a raven as a pet is not allowed. However, if it is an animal bred in captivity, complying with legal requirements, its possession is possible.

You cannot go up to the nest of a wild crow and steal its young or eggs. But yes, you can look for a legalized crow breeding center and buy the bird there.

Raven is not a pet. You have to have knowledge and a lot of experience to assume the enormous responsibility and involvement that comes with living with a crow.

What to know about a crow as a pet

In captivity, crows can live 40 years. Are you prepared for this commitment?

If a crow lives with you, it is very likely that it will choose you as a partner. Consequently, he will fiercely defend his right to your company. If you have family or plan to have one for the next 40 years, the crow will attack your family and friends with its strong beak. He won’t want to share you with anyone.

And not, crows are not bad. They are faithful. If you are selfish enough to change his natural behavior and sign his affections onto you, expect the consequences.

Ravens are highly intelligent animals. They need to satisfy their curiosity and need to overcome challenges on a daily basis. If you get tired of the crow and leave it in a cage, it doesn’t matter how big it is. The crow will get bored.

What does a bored crow do?

If you don’t find enough time for the raven, it may direct its mental frustration against itself. It will begin to pluck the feathers or break them.

Example of a crow with a self-destructive tendency

Alfonso, an adult male crow who lives at the Pyrenees Zoo, arrived with mental problems. He broke his feathers himself. It looked like a penguin. In his previous home he lived in generous and well-decorated facilities, but he lacked contact with humans.

I have tried several ways to enrich his life, and yes, in exchange for pecks from him. In the end I have found a location between facilities with other animals. He can interact with them but he can’t injure them.

Today he is back to showing off healthy feathers and enchants our visitors with his hoarse voice when he greets them with “Que pasa, Grapo!”

The bird that cannot meet its intellectual and movement needs may become aggressive. Yes, also against you.

Imagine him as a smart and active child during the confinement of COVID. Locked in the corridors of your house with an immense need for movement, the energy looks for a way to free itself.

The frustration of a crow that has no tasks can be turned against you. And I assure you, it can hurt you. So bad. If you get to this extreme, ask yourself a question: is it the crow who is bad or are you? For not taking care of this intelligent being which you have assumed the responsibility to take care of it in the way it needs.

Space that a crow needs in captivity

Ravens are animals that adapt easily.

First years are totally happy, they will follow you everywhere. Their only concern is: I want to be next to my partner.

On the 3rd year reaches sexual maturity. It is the time in which the crows establish a sentimental relationship for life. They find a territory where they build the nest and stay in this territory for life.

Well, it is from this age when “the problems” begin.

Once the crow decides what its territory is, it will be stressed by the changes you make in this space.

We have tried to enrich Alfonso’s facilities with tools and games so that he makes a mental effort to get his food. But the effect was the opposite. He did not want new things in his environment. He broke his feathers again.

You can imagine how quickly we have removed these widgets from their installation.

Another raven from the Pyrenees Zoo, the Phineas, participates in the flight display. The first and second year everything worked fine. But from his sexual maturity he began to stress about children’s strollers and wheelchairs. Over time they even get annoyed by selfie sticks and crutches.

They are objects that are usually not present in the amphitheater.

Although Phineas has his usual setup, he considers the amphitheater his territory.

When that raven was young he trusted my judgment 100%.

Now he is an adult and our relationship is mutual. He wants to protect me from possible dangers. Things you don’t know are considered threatening.

Can I release the crow once I get tired of it?

No. La respuesta es estrictamente no.

Ravens that suffer natural behavioral disturbance caused by living with humans cannot return to the wild. They are doomed to live in captivity for life.

In the wild they would be attacked by other crows. Nature is designed to seek balance and exterminate unnatural anomalies.

At the same time it would be dangerous for humans. The crow would get close to people and could injure them. Which a naturally raised crow would never do.

If you have a crow as a pet and you want to get rid of it, look for a specialized center. There the animal can live in controlled conditions adapted to its needs. 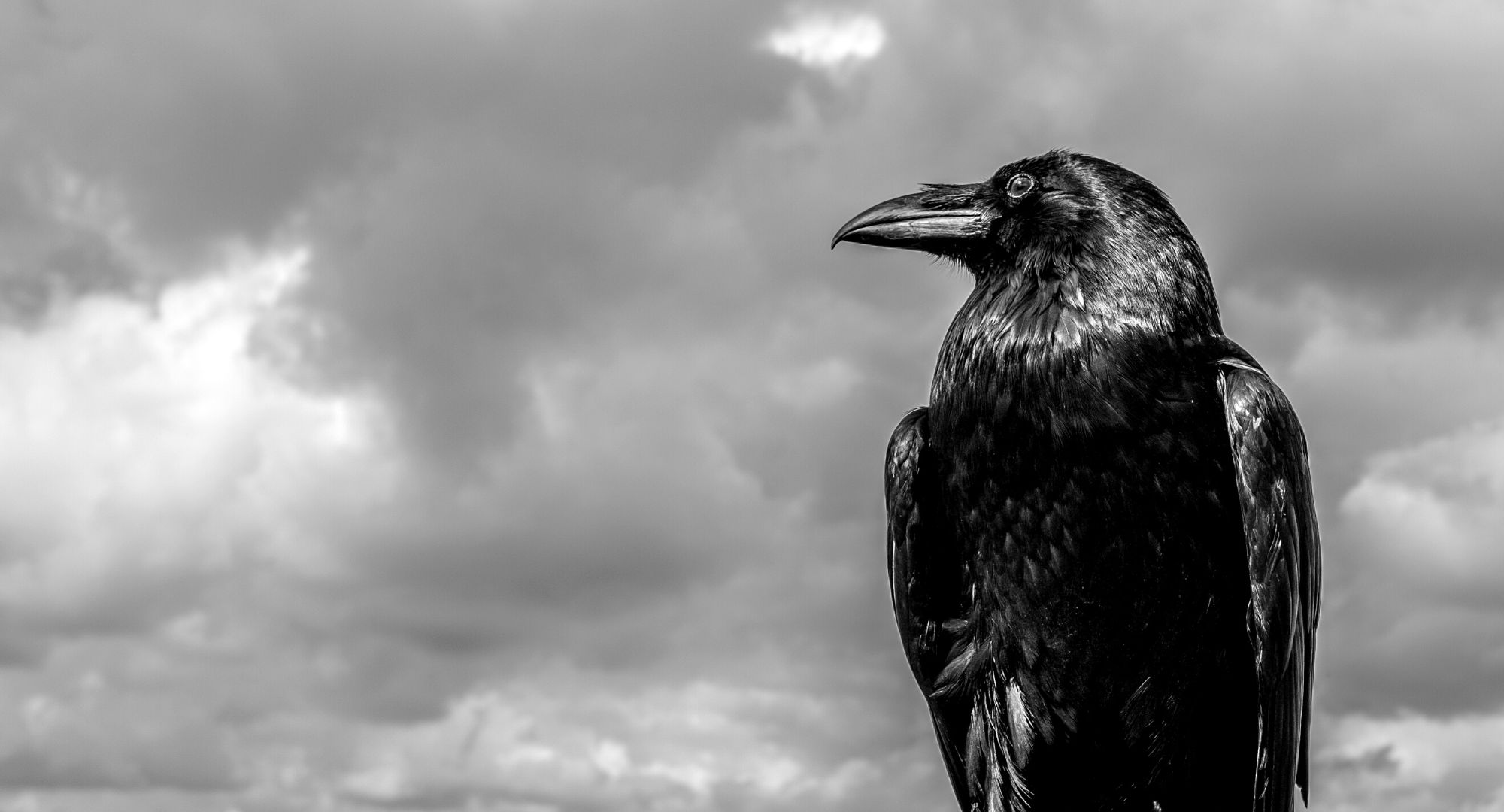 Ravens are sensitive and extremely intelligent animals.
Although keeping them in captivity is permitted, I strongly discourage you from keeping a raven as a pet.
Living with a crow has the effect of sacrificing your private life.

Enjoy the presence of crows in nature. It is there that they are happy.

No comments to show.